Having fielded questions from clients and stakeholders for several years, we’ve eventually got around to producing a global index of total risk in-force for the world’s largest life insurance markets. 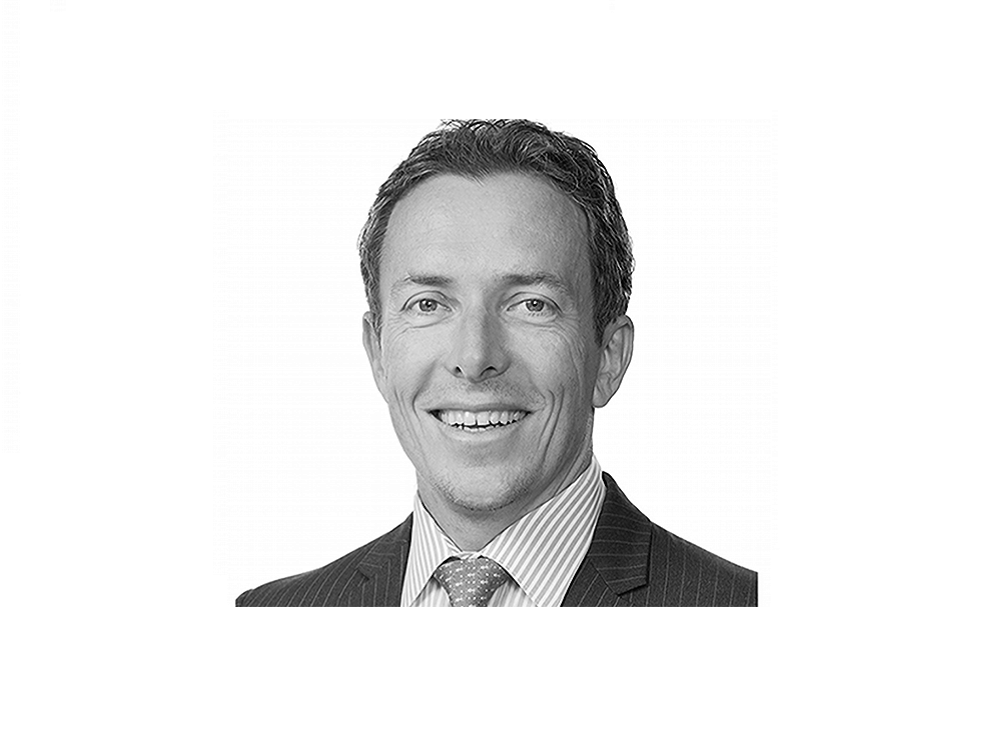